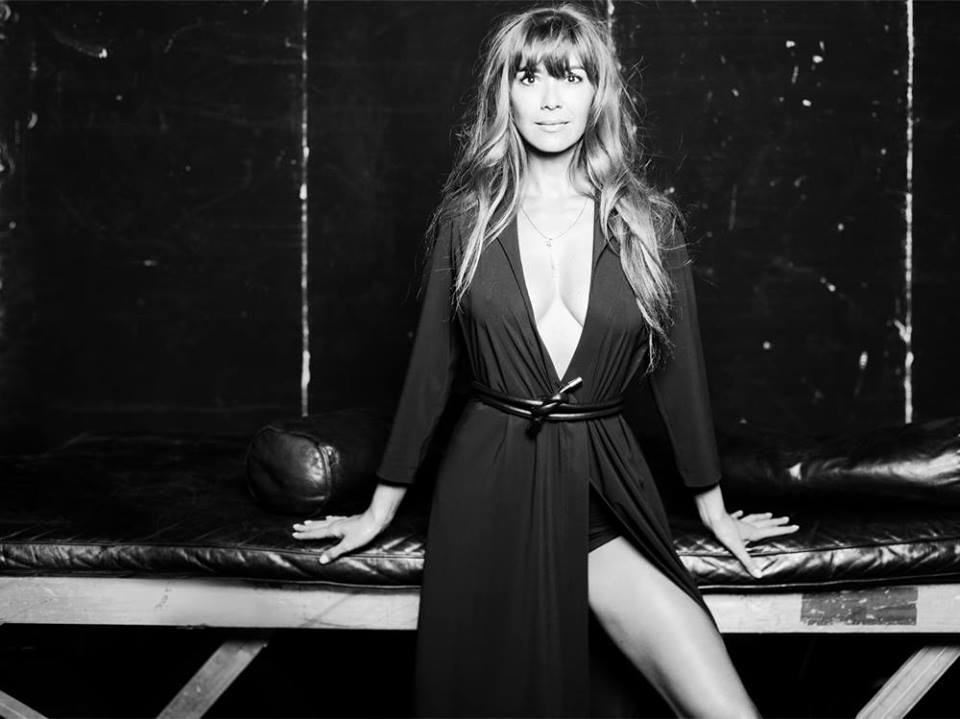 My story, as told to Lisa Carver for her book 25 Lives:

I was discovered at fourteen. I was eating satay with my mother and sister in Breda, my hometown. I’d worn glasses since I was five, and switched to contacts about two weeks before. Wahoo! A whole new world! This photographer came up and asked if I wanted to be a model. I said no. He said: “You’ll make lots of money.” I said, giggling with my mom and sis, making fun of him, “Not interested.” Then he said: “You’ll travel a lot.” I became interested. My mom invited him to our house to meet my dad and show his portfolio and a few weeks later I was doing shows in Germany. I went alone to Germany for five days, at fourteen, and my mother didn’t sleep at all. For five days! She let me go because she felt I needed it. She always said I should never be caged in.

Traveling is freedom. My grandmother was always wandering between Asia and Europe, living in hotels. Me, too! When I became a mother at thirty-five, that’s the first time I settled down. Ever!

Modeling was never serious for me. I never went on a diet or changed my looks for work. I used the money to study Mandarin Chinese at UCLA when I worked for Ford Agency, then modeled in Taiwan to practice my Chinese.

We did my entire Playboy shoot last year in a day. Started at 10 AM and had Thai takeout while making the final selections at 10 PM. They paid me a nice amount that my contract does not allow me to divulge.

I get asked to endorse projects or products because my TV work and writing has made me a semi-celebrity in Holland. (I hosted BBC’s Top of the Pops, The Entertainment Show on Sky News and the Dutch RTL4 Lottery Show) If it’s big, like a website where you can exchange gold for cash -I did that three years ago- I have my manager negotiate a fee and we sit down and draw up a contract that says exactly what I will do related to the project: interviews, social media, appearances. Smaller stuff, like fashion or make up brands, I’ll often do for free if they’re interesting, or for goodies, or to help out friends.

Modeling took me to twelve or fifteen countries, but it’s through my TV jobs and journalism that I really got to travel. I’ve covered the Calgary Stampede and Monster Truck Racing in Vegas, went ‘homeless’ for three days in Springfield for a Zen retreat, travelled to Vietnam with Thich Naht Hanh, interviewed my hero Dolly Parton in Nashville, flirted with Benicio del Toro during the Cannes Film Festival, went ice climbing in Alaska. I’ve been so lucky!